On 3/8 Kilroy Realty announced it has agree to sell The Exchange, a downtown San Francisco office building for $1.1 billion (significant at 10% of KRC's enterprise value), a record setting $1,440 per foot.  I estimate deal was done at a 4.7-4.8% cap rate.

Interestingly, the entire building is leased to DropBox for another 12 years. DropBox announced a work from home policy in 2020.

The sale price is nearly double what KRC spent developing the building (completed in 2017). Illustrates tremendous value creation by management over the past decade.

This transaction confirms that KRC shares are massively undervalued relative to their private market value.  I think shares are worth $100-120.

I have written about Kilroy Realty (KRC) multiple times in the past 2 1/2 months (initial piece here and updates here and here).  The focus of my work has been to highlight the significant discount at which shares sell versus the private market value of Kilroy's assets.

On Monday 3/8 Kilroy Realty announced that it agreed to sell The Exchange, a downtown San Francisco office building for a $1.1 billion (a record setting $1,440 per square foot) to a private buyer.  Here is an excerpt from the press release:

This transaction tells us:

-Despite work from home announcements - even from the sole tenant of this property, office properties are still highly sought after by private market investors.  San Francisco Class A office space is incredibly valuable.

-Despite some companies (HP, Oracle) announcing that they would leave California/San Francisco for Texas, there are investors who believe in the market and are willing to pay premium prices for assets.

-Kilroy has done a tremendous job developing properties.  Despite the fallout from the pandemic, Kilroy was able to sell The Exchange for nearly double what it spent to complete the project just 4 years ago.

-Kilroy Realty shares are still selling at a huge discount to fair value.  Even after the bump we've seen in the past month or so, the stock trades at an implied cap rate of 7%/ just over $700 per square foot.

Similar to apartments, the bulk vast majority of office building assets are privately owned (85%+) with only 10-15% owned by REITs.  This means that the private market is the real market.  Similarly, office real estate is significantly under-represented in REIT indices/ETFs - this creates opportunities for enterprising investors to find bargains in overlooked/under-owned shares.

While shares have increased significantly since my initial purchase, I have not sold given that:

-Given management's fantastic track record in creating value for shareholders through development, I believe shares should trade at a premium to NAV.

Thus even though shares have moved up, I still see Kilroy as a bargain.

As always THIS IS NOT INVESTMENT ADVICE.  Do you own work.

Happy new year - As I’ve mentioned previously, I believe that LA is on the precipice of a large, Hollywood-driven boom (I’m guessing 2H21) as: 1. Working through the backlog of un-produced film & TV from 2020 as COVID shut down production schedules for much of 2020. 2. More 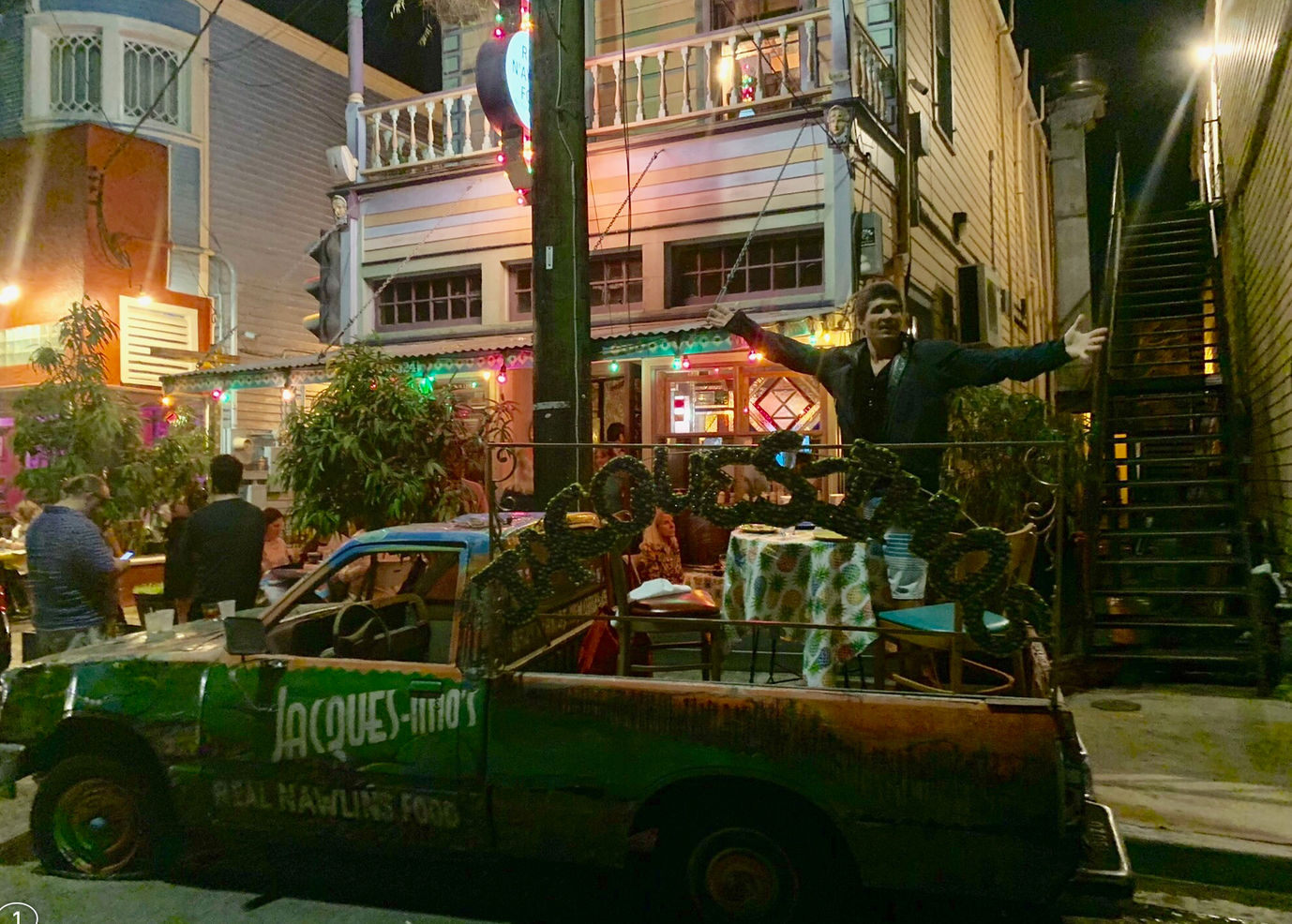 In no particular order: * Significantly reduced exposure to Kilroy Realty (KRC) which I've written about repeatedly [https://www.privateeyecapital.com/tag/krc/]. The company continues to successfully execute life sciences development and is building NAV per share.  I continue to think this is the best of the office REIT bunch