Last week, interest rates and inflation came back into focus as the 10 year treasury yield hit its highest levels in one year.  The ten year treasury rate has doubled since I started this site a mere 6 or so months ago as inflation expectations have increased and market participants see an endless sea of treasury bond issuances ahead.  While I don’t have a differentiated view on interest rates/inflation, it certainly seems plausible the massive fiscal/monetary stimulus could result in higher inflation and higher interest rates.  The conventional wisdom is that rising rates are bad for REITs though history tells us this is not necessarily so:

As you can see above, returns were positive in 4 of 6 periods.  As go apartment REITs, here is my thinking on the impacts of higher inflation/interest rates -The good:

The not so good

With the apartment REITs have run up over the past several months, most still sell at a discount to private market value/replacement cost offering some protection to apartment REIT investors.  If inflation picks up significantly, more highly leveraged ownership structures utilizing long-duration fixed mortgages could end up being the best performers (rents/asset values grow, debt cost is fixed at today’s low interest rates).

With regard to apartment Class (primer describing apartment classes here), Class A will benefit from having the low maintenance capex (newer buildings).  That said, B buildings will benefit as replacement cost increases, the rent gap between new construction and existing rents on Class B buildings will remain large. This bodes well for value add returns, whereby owners opportunistically modernize units and boost rents.

As always, this is NOT INVESTMENT ADVICE.  Do your own work.

In the apartment business, just ~6% of assets (by value) trade in the public market as REITs.  That means that the rest of multifamily assets are in private hands - these assets are owned by traditional institutional investors (large pensions & endowments), private REITs (such as Blackstone's B-REIT), private funds/syndication 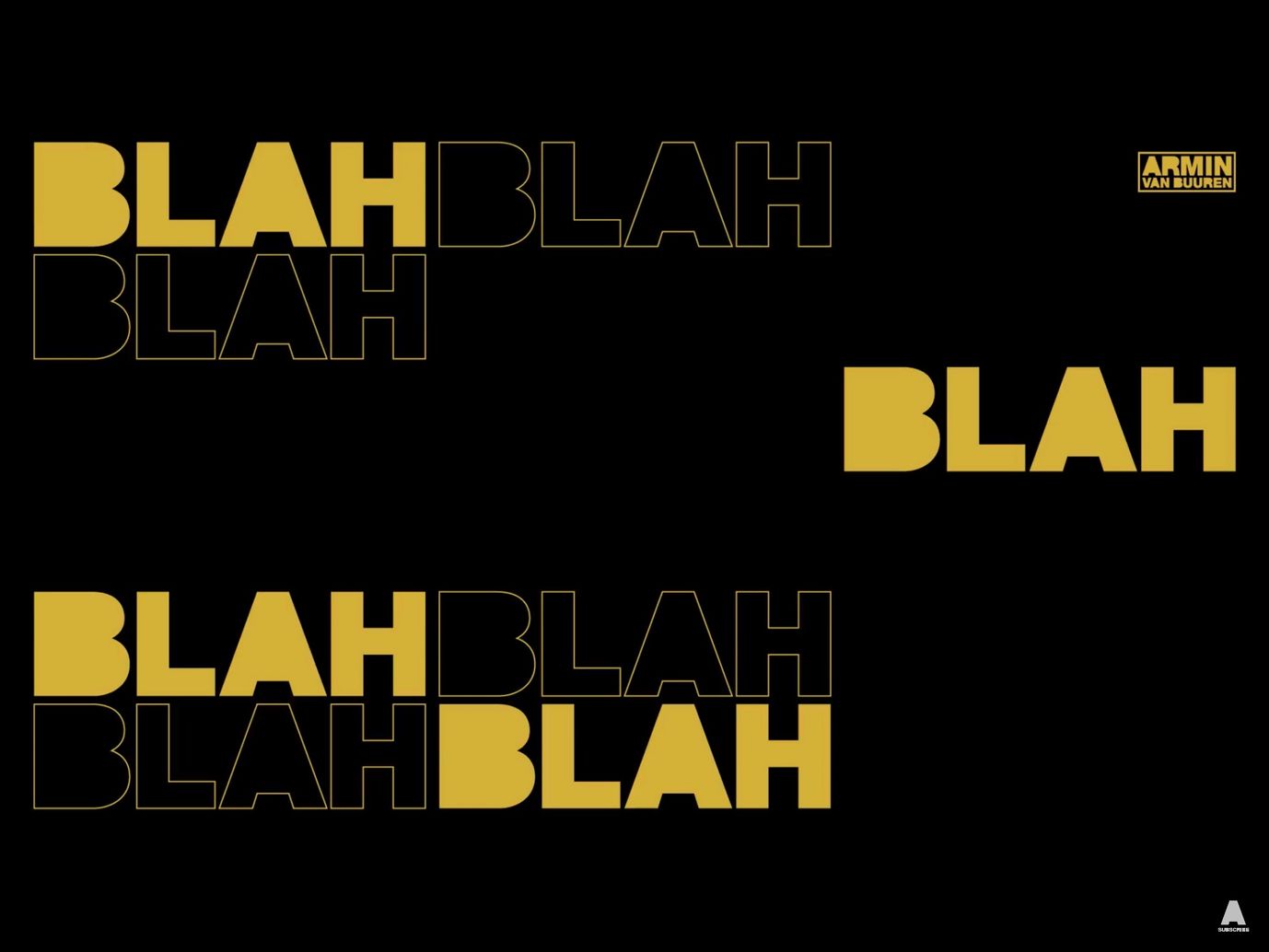