New England Realty Associates LP (NEN) is a publicly traded limited partnership which owns apartment buildings in the greater Boston area.  Through direct ownership and joint ventures, NEN has ownership interests in ~3,200 apartment units (just under 2,892 directly owned with the remainder being via 40-50% JV arrangements).

Greater Boston has been a very good market for apartment owners over the past several decades - it has resilient apartment demand bolstered by:

In addition to having favorable demand dynamics, the supply of apartment units in the Boston area is limited by:

It is also worth noting that like California's Prop 13, Massachusetts has a favorable property tax regime (Prop 2 1/2) which provides property owners strong visibility into property taxes/ property tax increases (for those new to apartment investing, property taxes are the largest operating expense item for multifamily owners).

A - relatively new (less than 15 years old), priced near the top end of the market and offer the full range of amenities; Class A apartments tend to be the most economically sensitive as renters trade up to nicer apartments in strong economies but may trade down in weaker economies

B - generally 15-30 years old, priced at a 15-25% discount to A units of comparable size.  Because Class B units are less expensive than Class A, rents/occupancy tends to hold up better in economic downturns as these units offer less expensive rents than Class A.  Class B &C is not subject to competition from new construction as development is ALWAYS focused on Class A (Class B would never pencil out and new Class B is NEVER BUILT).

C - typically 30 years or older; less desirable locations/few, if any, amenities.  Priced at a 25% or greater discount to A units.

While the pandemic has negatively impacted urban areas in gateway cities like Boston, Class B apartments have been better insulated from its effects given the more affordable price point.

Thus an ownership interest in NEN is an investment with the Brown family and trust that they will continue to treat unit holders fairly.  Thus far, I have not seen any transactions which indicate otherwise.

NEN maintains a strong balance sheet.  If I proportionally consolidate the NOI and the associated debt of the JVs and use a 4.5% cap rate, I get to a loan to value (LTV) of 38%.

NEN uses a mix of both recourse (parent level) and non-recourse (property/entity level) debt.  Many of NEN's properties carry non recourse mortgages.  The company also uses a corporate line of credit (recourse) and in some cases has given a corporate guarantee of the property level debt.  Given the low LTV (about 50-60% of what we'd expect to see in the private market) and ample cash resources ($15 million at 6/30), I am not worried about NEN's balance sheet.   The company has minimal upcoming maturities - I'd prefer than more debt was maturing soon as nearly all of the NEN's mortgage debt could be refinanced at more attractive rates.

NEN has the financial strength to resume share repurchases and am hopeful that it will do so soon!

Unlike the other publicly traded apartment investments I have written about, NEN is organized as a Limited Partnership as opposed to a REIT (real estate investment trust).  Simplistically the partnership structure will generally shield current income from taxation for most investors but will increase filing burdens (K1).

To arrive at the cap rate and EV/ per  I use consolidated NOI and proportionally consolidate the NOI & Net Debt from the Joint Ventures (see table below, from Note 14 in the 2019 10-K for those following along at home):

Conservatively using a 4.5% cap rate, slightly higher than the 4-4.25% cap rates the private market has placed on assets in supply constrained markets with long-term favorable demand prospects, gets me to a value of over $180 per share for NEN in 2023.  This represents well over 200% upside from today's price.

The cash on cash return (to equity) is 7.8% in year 3.  Moreover, the cash flows to equity are growing at ~6% per year.  Note that this is faster than the 3.3% assumed NOI growth rate because of the fixed debt service payment (interest only payment assumed in this example).  In a world of 86 bp 10 year treasuries, this is a very attractive return.  Thus the private market is being quite rational in purchasing these assets at a 4.5% cap rate. 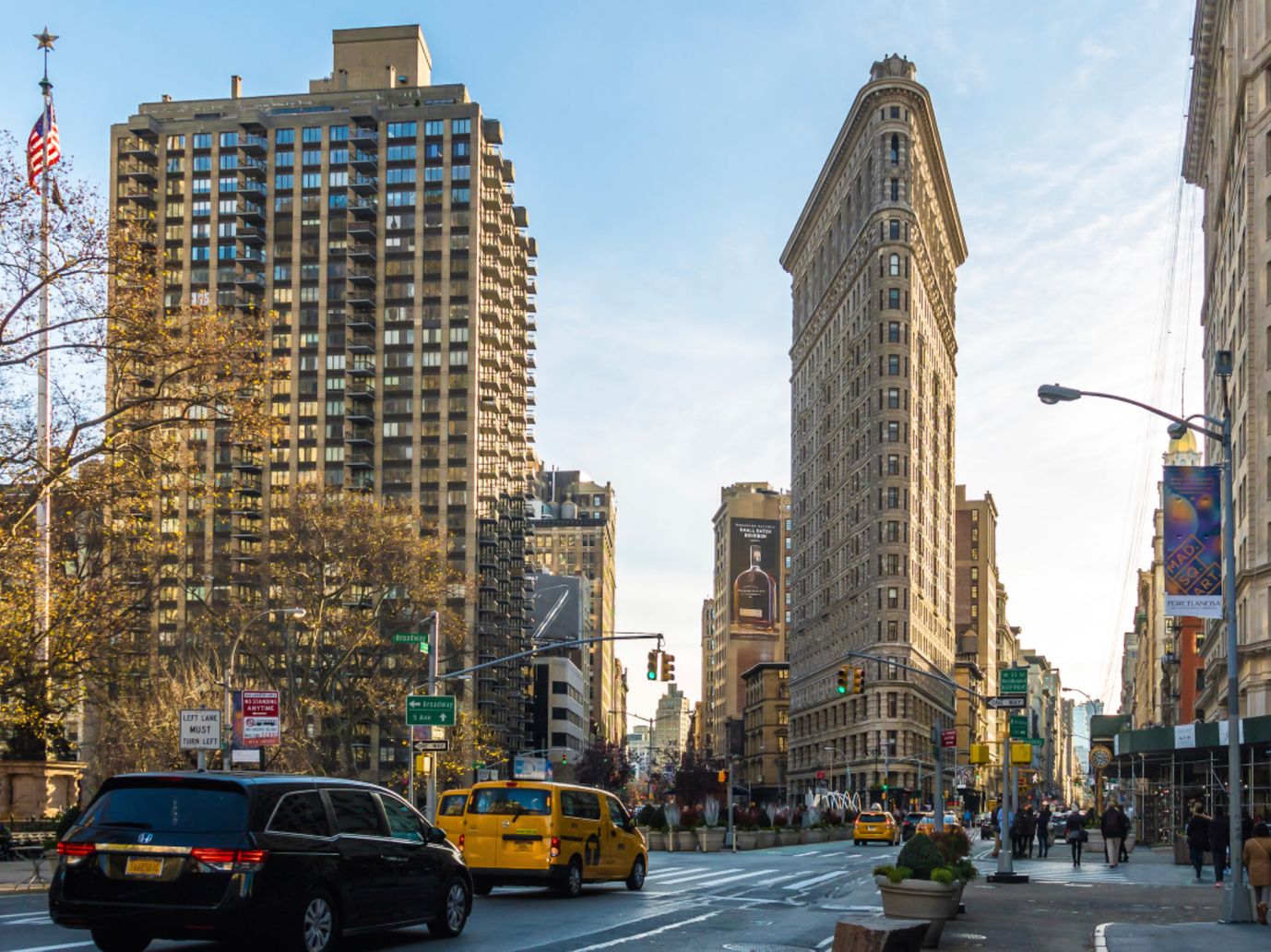 You can have good news or cheap stocks; CLPR & NEN get No Love in apartment REIT rally
Paid Members Public

This past week saw news of a vaccine for COVID sent share prices of most apartment REITs soaring, with those having exposure to hard hit urban areas seeing the some of the greatest gains.  Seemingly, an end to COVID and the expectation of a return to normality came as a